As part of our Over Coffee series, we met with Meir Pliskin at the Brooklyn Artisan Bakehouse to discuss Orthodox Jewish wedding photography, building communities, and the instinct to capture.

“At the top of the list, before even having the best gear and taking the best photos, is the way I make people feel,” says Meir Pliskin, who photographs primarily weddings and bar and bat mitzvahs, as well as portraits – exciting, if slightly stressful life events. “Since I care about people and their feelings, I wouldn’t force people to do a certain thing, even if it’s going to be an amazing photo.” Pliskin believes that comfort and happiness play out better for the final results than contrived poses or perfect lighting. “People should feel good about everything.”

This is especially important as Pliskin mostly shoots within the Orthodox Jewish community. With weddings, “there are a lot of couples where they’re a little reserved and they don’t want to get to close or intimate in front of the camera,” he says. “You have to be sensitive, and let them suggest.” 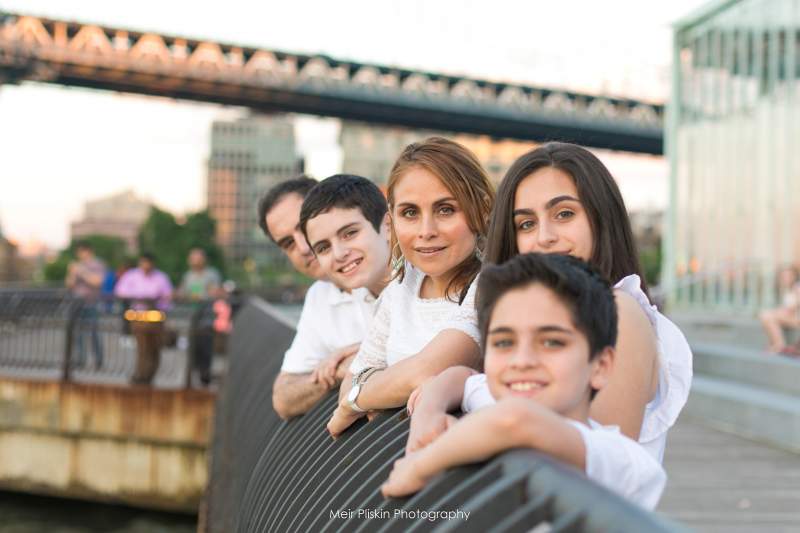 Born in Jerusalem, Pliskin first turned to photography when he moved to the states. “I was uncomfortable with reading and writing in English,” he says. “So it was a medium where I could express myself. Photography is any language.”

However, his wife, Bella Pliskin, a student at Brooklyn College, insists that it’s more than just an artistic loophole for a non-native speaker. “It’s his instinct to capture,” she says. “Like if he sees something, most people will either watch or go away, but his first instinct is to take out his phone to photo or video. […] His first thought is to capture what’s going on, even before he decided to do a career with it.”

As a teenager, Pliskin appreciated photography, but didn’t pursue it. “My dormitory in school always had photos covering all four walls,” he says. “But I never took photos until after I got married.” In fact, it was his mother-in-law, noting his interest in photography, who originally invited him to take pictures for her cookbook. “I looked into it, and then I realized that I knew nothing about it. I was shooting with the first generation Rebel,” he says (he now shoots with a Canon 5D Mark IV). “When I realized that I couldn’t do it [myself], I referred her to a commercial photographer who I had met, Menachem Adelman.” Pliskin worked on set, assisting Adleman, who eventually brought him on as an apprentice. “For a year, I was helping him out.” 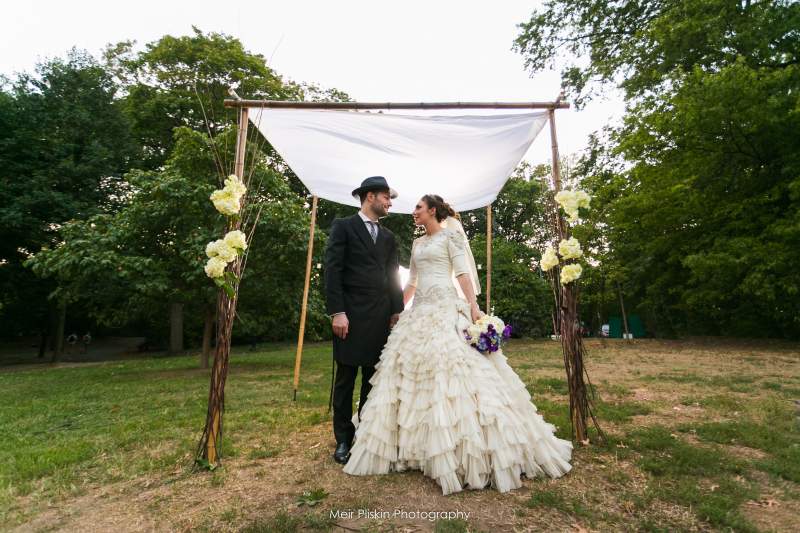 As Pliskin expanded, he initially branched out in all directions. He had ten genres of photography on his website before honing in on only a couple. “I realized that I wanted to interact with people. I like being around them,” he says. After working with Adleman in commercial photography, he notes that, for him at least, “it’s just boring to shoot products all day.”

Shooting weddings, bar and bat mitzvahs and portraits gave him the opportunity to not only work with people, but to expand his community – something important as a non-native Brooklynite. “He’ll say ‘I did that guy’s brother’s wedding five years ago.’ He remembers faces like crazy,” says Bella. “If he shot someone’s wedding five years ago, he’ll remember their whole family.”