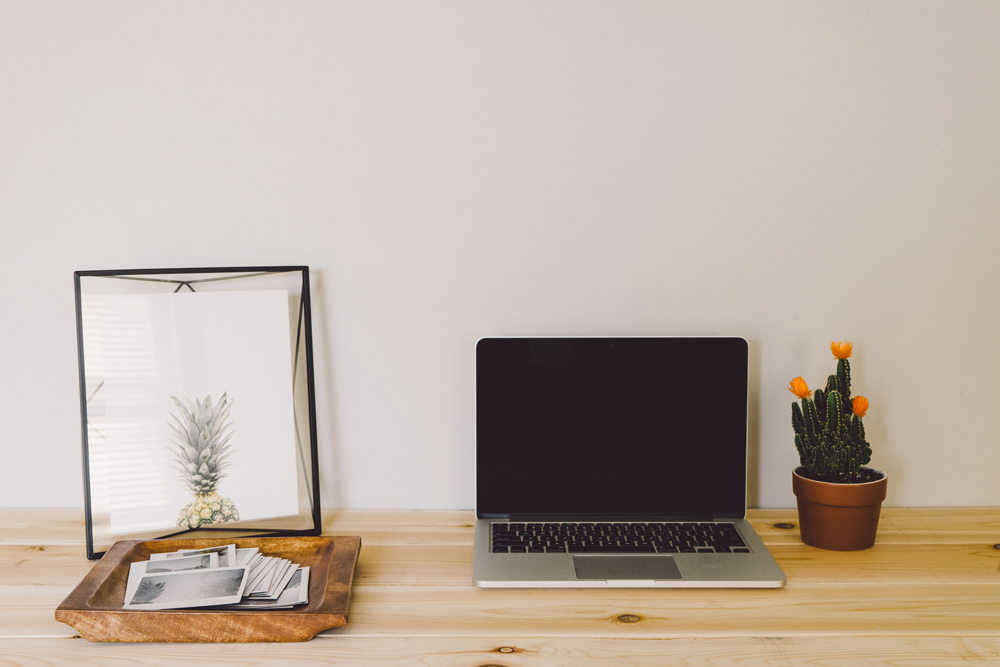 Ok, cards on the table. We sell refurbished computers. No funny business – we label them ‘refurbished.’ However, there’s a lot of talk going around about what exactly ‘refurbished’ means, and whether or not you’re getting ripped off when you buy it.

A refurbished computer is a machine that was returned by the customer, and therefore cannot be resold as ‘new.’ There could have been a slight problem with it, which the manufacturer subsequently fixed. Sometimes, refurbished computers simply did not meet the customer’s expectations. (Some people literally return products because the packaging is damaged.) In other cases, it failed to meet the original manufacturer’s test, and was rebuilt. Refurbished computers are less expensive than new computers, often by several hundred dollars or more. But are they worth it? While there’s no hard and fast way to know why a computer was returned, there’s a pretty good chance that it was something minor like buyer’s remorse. Unlike used laptops and desktops, refurbished computers haven’t undergone any major wear. It’s likely that they were barely removed from the box. If there was any sort of problem, then it was fixed by the manufacturer and sent back out into the world. As long as you buy from registered sellers, then refurbished is a pretty safe deal.