Fernando Sandoval came to photography by way of architecture school. “There was one class with a specific teacher who taught us about how to sell architecture, and it’s ultimately through photography,” he says. “For books, for publications.” In particular, she showed Sandoval and his classmates the work of Ezra Stoller, whose eye for line, color, form and texture in capturing iconic New York buildings and structures stirred something in him.

However, it wasn’t until a breakup in Caracas that Sandoval endeavored to reinvent himself by moving to New York to study photography in 2013. His ex had studied film at the New York Film Academy, which was “the only reference that I had of a school that dealt with visual arts abroad.” Meanwhile, his mother, who worked in finance and understood the magnitude of the crumbling Venezuelan economy, told him to leave. “I’m so blessed that I have the mother that I have because she made everything happen,” says Sandoval. “She gave me that last push […] to get a visa.”

So, Sandoval came to New York to take English classes at Kaplan to qualify for the I-20 student visa. In a funny quirk of fate for the former architecture student, the classes took place in the Empire State Building. “Being part of the life of the building as an architect was a thrill,” he says. And indicative of what was to come.

Sondoval’s first few years in New York were exciting, if difficult. He was not, after all, following the traditional Venezuelan trajectory. In Venezuela, “you graduate, you get a title [a degree], and then you work, get married, and die,” he says. For someone like him, who dropped out of architecture school to pursue photography, the path was tenuous at best — certainly “not highly regarded.” Yet New York afforded him new freedom. It was here Sandoval discovered that a person could do  “what you want in life, as long as you’re honest to yourself and you build your own path.” 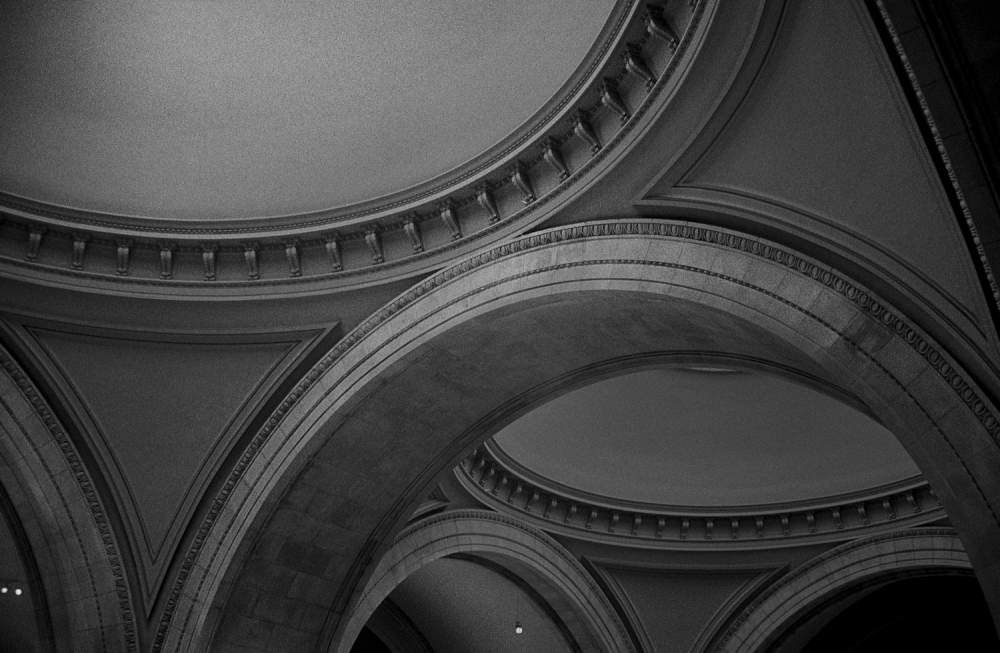 However, his time in New York also afforded him the distance to make some of his most personal and intimate work to date: Sangre de Mi Sangre (Blood of My Blood). “Why did I start photographing my family? It was the best way to process my past with them and my imagination of them,” he says. With both sides mired in violence, Sandoval uses photography to help process his and his family’s trauma. Sandoval’s maternal grandparents died when his mother was very young, both of strokes — with terrible infighting over their wealth to follow. “On the other side, [it’s] the traditional Spaniard family. Very macho. Toxic masculinity. […] And that was kind of my wrapping as a child.”

Most notable in the images are the distinctions between his parents. On his website, Sandoval writes, “I’m not familiar with the concept of grandparents. I am not familiar with my aunts and uncles. I only know the two people that conceived me.” With photography, he was able to begin to deconstruct them. In the case of his mother, Sandoval started seeing her as “made out of metal,” a woman who had survived something. With his father, however, “it was the reverse. I saw him: tough, soldier, with all this armor. But then, once I could see through all of that, I just saw someone very troubled. A human being, very tender. He never learned how to communicate his feelings.” 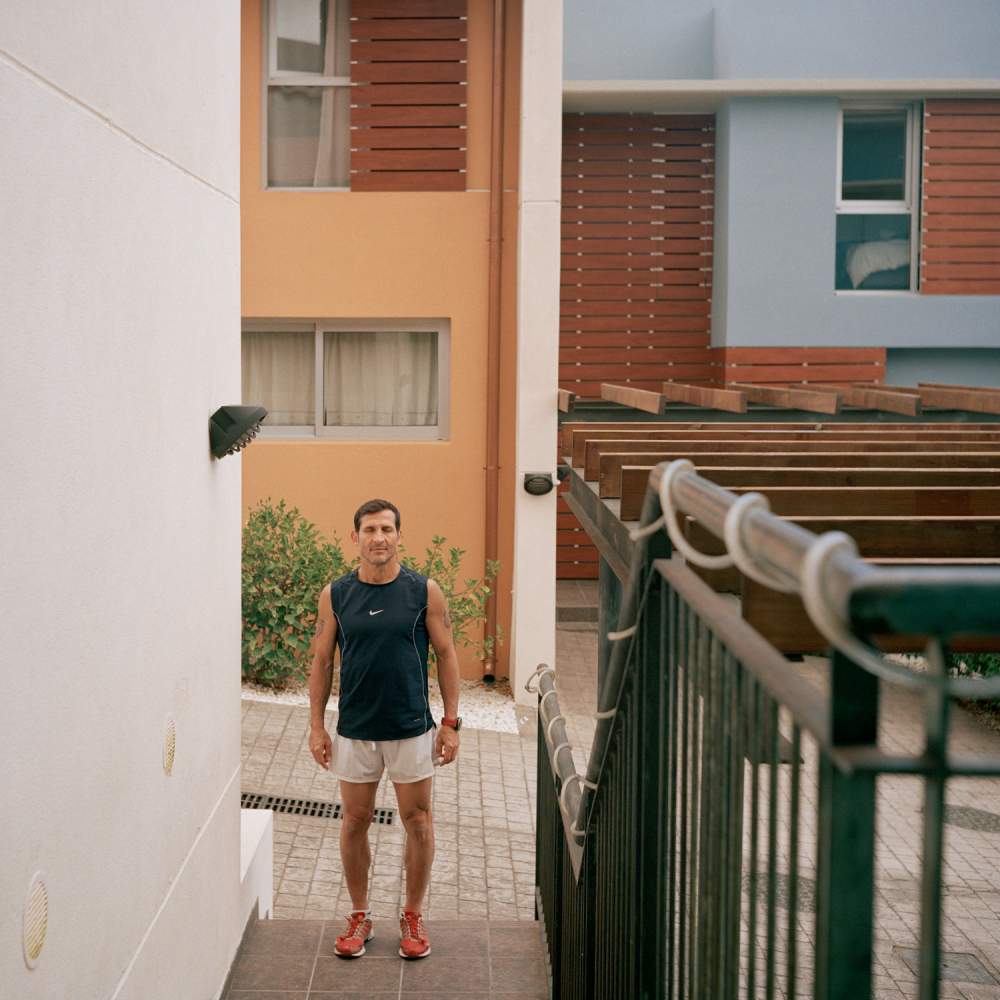 In one picture, Sandoval captures his father at a distance from atop a set of stairs. “It’s a way of telling myself: you’re not this big statue that I thought you were. You are this human being that has flaws and traumas,” he says. His father’s eyes are also closed, a decision that required some back and forth. “For him, it was much more like a confrontation. ‘Let me pose for you. Let me send myself to you as I want to be seen.’ Like, no. I’m not going to use that picture. Also, I just asked you to close your eyes and you defied that. I want one where you’re vulnerable.” It was, as it turned out, one of their last interactions to date.

Yet despite his struggles, Sandoval has made a life for himself in New York — one he couldn’t have predicted in his wildest dreams. “For me, I’m riding this wave, he says. “I don’t know where it’s going to take me, nor the potential of this wave. I’d just rather be the best that I can be.”

Recently, he transitioned to doing architecture photography full time. One of his projects is photographing the Penn Station transformation. “Being part of that process and being able to record it is an honor,” he says. He takes pictures of the whole building with a Nikon D810 in back to back days once a month. “Every time I go, it’s like there’s a little bit of the past that’s gone, and a little bit of the future that’s there. I encounter offices from the sixties that haven’t been touched; stuck in time, waiting to be demolished.” So it goes.