A big thank you to everyone who came out for Focus Camera Presents: A NIGHT WITH SONY on a Brooklyn Rooftop. As part of the event, we hosted a photography contest. Contestants were limited to photographs taken that night with Sony gear in the enclosed space of the loft, and we were absolutely blow away by the creativity of everyone who entered.

At the end of the night, winners were chosen by portrait photographer Dani Diamond, and Sony Alpha Collective members Dave Krugman and Marco DeGennaro. We’re excited to share with you our winners!

“It was my first time going to an event like that,” says photographer Andy Lao, who won third place (and an ONA bag) for his portrait with the Sony A7RIII and 55m f/1.8 lens.  “It was a really big event with a lot of people, and there is a lot of noise,” he says. “Everyone was trying to work with these models, trying to get the best shot.” So, Lao decided to pull back and watch. “I went along with it and waited for the right moment. I asked if I could just take a minute or two to get close up shots of [the model] hanging over this rail,” facing the Manhattan skyline. For Lao, his winning shot was really about showcasing the model, “who she is, where she is – how I can tell her story.”

For Lao, it was an additional honor to be chosen by Dani Diamond, whose Instagram he discovered at the start of 2018.  “He inspired me to pick up the camera and shoot portraits. So, I’ve been doing that for 3 months. It was such a rewarding moment to receive third place from the photographer who inspired me.” 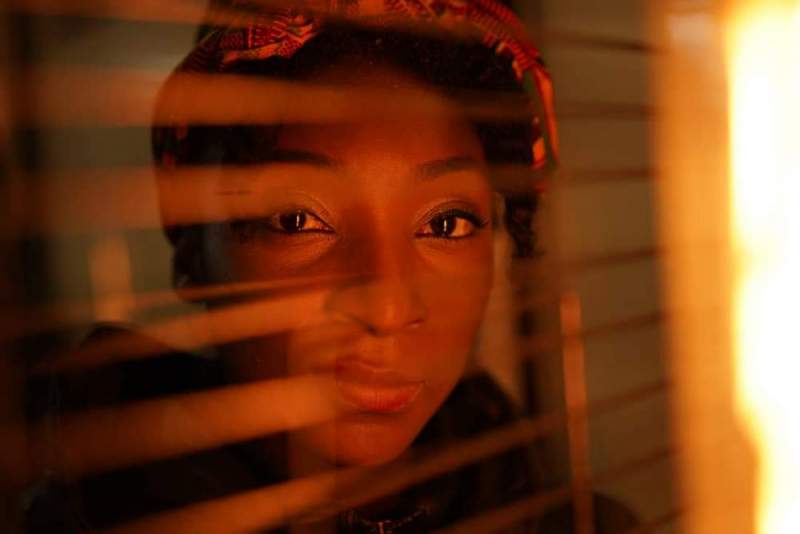 “Other than experimenting with different Sony Cameras and lenses, I enjoyed networking with other photographers,” says second place winner Enrico Paul, whose portrait captures a close up of a fierce woman meeting and rejecting the gaze under intense, reddish lighting. “It’s supposed to be intimate and inviting; but with a hint of fear because she isn’t smiling,” he says. “She is staring back, judging us. She sees us just like we see her. The reddish yellowish glow was to magnify that intensity. The last thing that this image is supposed to convey is a breach of privacy. It’s almost like she’s looking through blinds.”

As the new owner of an a6000, Paul is excited to try out his first Sony camera. “After using the Sony Cameras, they are opening my collection and horizon for the brand. I am going to use the a6000 to capture more beautiful moments.” 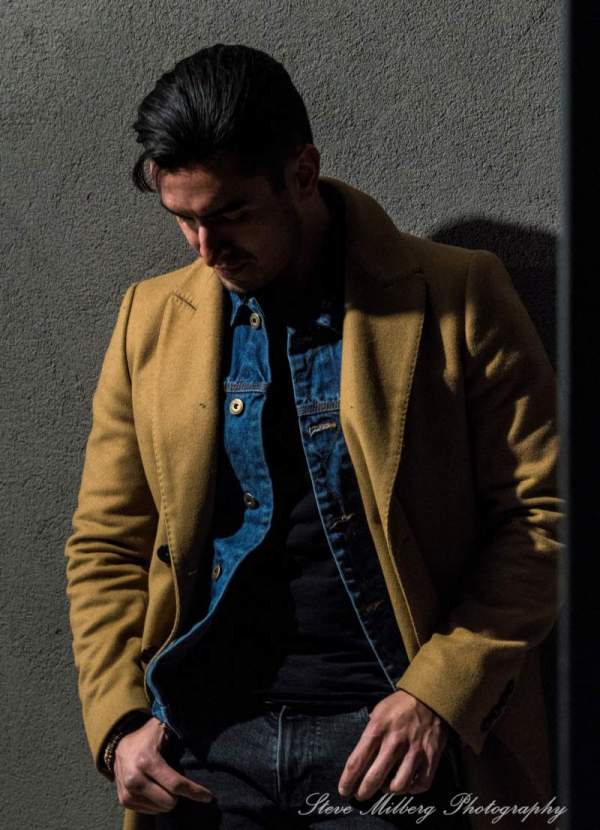 For Steve Milberg, capturing the winning photograph was about ingenuity and improvisation with the Sony A7RIII and 24-105mm lens. Instead of using one of the models, Milberg’s friend Sue Magnano (who he credits with helping him win) found another photographer, Julian Olarte, in the elevator. “He was not one of the models, obviously,” says Milberg. “I asked him if he’d be interested in having his portrait taken, and he agreed. Basically, we took him out. We borrowed an ice light.” Then, when the photographer who lent them the light asked for it back, Milberg “noticed a light in the back that had very good lighting” and used that instead. “It was like a collaborative effort,” he says of the other photographers. “Just a really nice group of people.”

As an enthusiast and IT professional during the day, Milberg hopes that his new Sony A7RIII will help him shift into a more professional mode. “I enjoy taking low light photos and landscapes and nightscape photos, and the low noise of the sensor is going to be a game changer.”

We loved seeing everyone at Focus Camera Presents: A NIGHT WITH SONY on a Brooklyn Rooftop. There was so much talent, but ultimately, we could only pick three winners. Congratulations to Andy Lao, Enrico Paul, and Steve Milberg on their beautiful shots! We wish them the best of luck with their new gear.