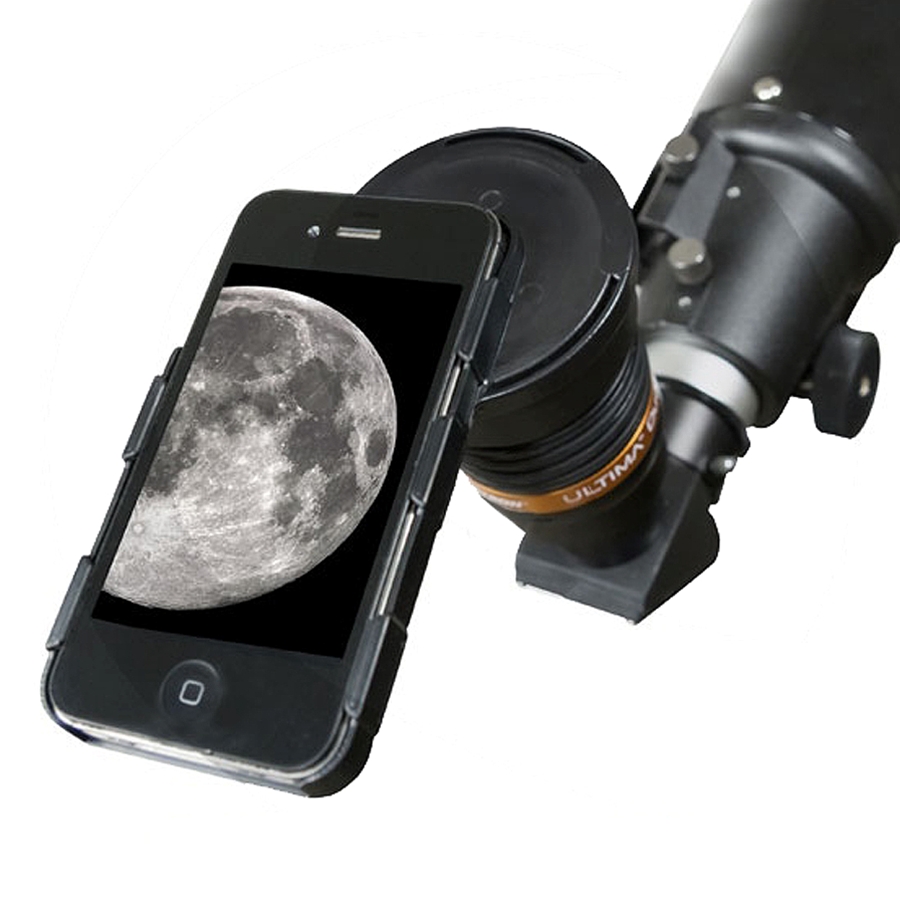 So, you wanna be an astrophotographer? Well, pull up a chair and dust off your telescope.

Astrophotography is a sub-discipline of amateur astronomy that seeks to produce aesthetically pleasing images rather than scientific data. While not all celestial imaging requires a telescope, traditional astrophotography involves rigging a camera body to a telescope tube in place of a long-range lens.

Today, most astrophotographers use standard DSLR cameras and even smartphones over classic film cameras. In fact, if you already have access to a telescope through a local astronomy club, you probably have enough equipment to get started. Without getting too technical, here’s an overview of what you’ll need and how to use it.

No need for a fancy camera – almost any old DSLR will do! Well, not any. But most DSLRs made in the last few years have the technical precision necessary to capture stellar astro-images. If you already own a DSLR, just start with that. You should be able to capture Scenic (earthshine, aurora, constellations) and Deep Sky (clusters, nebulae, galaxies) photographs without much trouble. If you’re in the market for a new camera, Canon and Nikon offer some reasonably priced options with excellent images quality. In particular, Canon cameras feature low-noise and high performance characteristics that translate beautifully to astrophotography. The Canon T5i also includes a Vari-angle LCD monitor, which allows you to focus without craning your neck overhead.

Astrophotography captures objects in motion. Stars, planets, and moons move across the night sky at about ½ degree per minute. The easiest and most expensive way to capture these glorious deep-sky objects is by attaching your camera body to a robot-guided telescope with a T-adapter. Robotic telescopes feature durable, computerized mounts that track celestial movement without shaking the camera or blurring images. However, unless you already have one of these lying around, that’s a lot of money to sink into a beginner-level hobby.

Instead, consider shooting with an old school non-computerized telescope. There are ways to rig these with either “barn door” or “scotch” mounts to follow objects accurately through space. However, it’s also possible to capture beautiful images without tracking. If you leave your shutter open on a fixed point, you can create what’s called ‘star trailing,’ which details the movement of starlight across the night sky. Just select a medium aperture, set manual focus and open the camera’s shutter. The longer you leave it open, the longer your star trails will be. If you point the telescope directly at Polaris, the center of the earth’s rotational axis, the star trails will appear shorter. To reduce vibrations, which will mean fewer squiggly star trails, invest in a heavy duty tripod – or just weigh down your current one.

While they have much smaller chips than the average DSLR, smartphones are great for “lucky imaging”— capturing rapid short exposures, and then selecting the best final shot from among the stream. If you have a pair of regular binoculars, you can shoot by holding your smartphone camera shutter up to one of the lenses. However, Celestron also makes a number of adapters that hook smartphones directly over telescope eyepieces. For taking pictures of open star fields, all you need is a smartphone tripod (or a car windshield).

Astrophotography combines technical skill and an artistic eye with great patience and long exposure times.  If you’re willing to make a trek outside the city, the results are often spectacular. Whether it’s open star fields, cloudy nebulae or whirling planets, facing your lens upward opens up a whole universe of possibilities.  For more information, check out some of these detailed guides from Celestron.