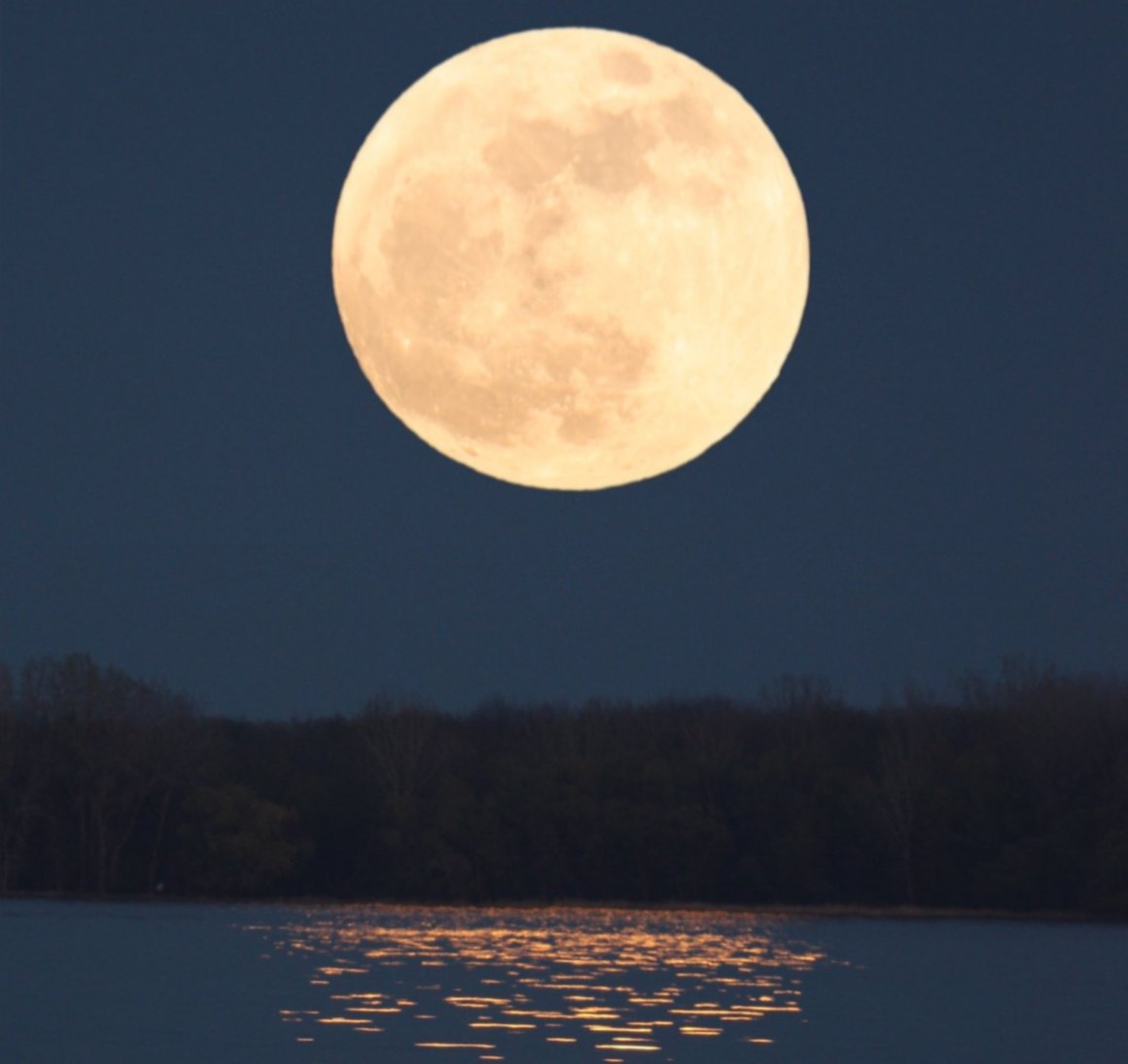 Supermoon 2016 is coming, people! Grab your tripods. Charge your batteries. On November 14, the moon will appear fourteen percent bigger and thirteen percent brighter than it has since 1948. The last time human eyes feasted upon such a glorious sight, Harry S. Truman was president of the United States.

Here’s what happens: sometimes, the Sun, Moon, and Earth line up (think the dramatic climax of Disney’s Hercules). This is called a ‘syzygy.’ When they line up with the perigee side of the Moon, that’s called a perigee-syzygy. A P-syzygy causes the Moon to appear bigger and brighter. While Super
moons aren’t necessarily rare, this super-duper Moon is the largest in a generation.

If you’re planning to photograph the super-ist Supermoon of 2016, here are a few tips to consider.

There are a lot of articles on Moon photography, and they all stress equipment. In addition to your DSLR, you’ll need a telephoto lens, a shutter release cable (if you have one – otherwise a timer will do), and a tripod. Ideally, you want a 500mm telephoto lens or upwards. If you don’t have one in your collection, think about renting it for the day. Your pictures will thank you.

The Moon moves pretty quickly across the sky, so choose a fast shutter speed to catch it without blur.  You may need to adjust your tripod multiple times throughout the night as well. To eliminate shake, use a shutter release cable to take a picture from your tripod. Turn off image stabilization. (It sounds counter intuitive – we know, but the shutter release cable will offset the shake usually caused when you press the button manually.)

Some photographers recommend getting out of the city to get the best shot of the Moon, but consider staying in! Shooting the Moon above a grand cityscape illustrates its scale. A big Moon is a big Moon, but a big Moon rising over New York City skyscrapers is a super Moon.

We’re wishing you clear skies and a warm Fall night this November 14. Stay tuned for some Supermoon shots from our videographer, and click here for some products that help you get the best view!