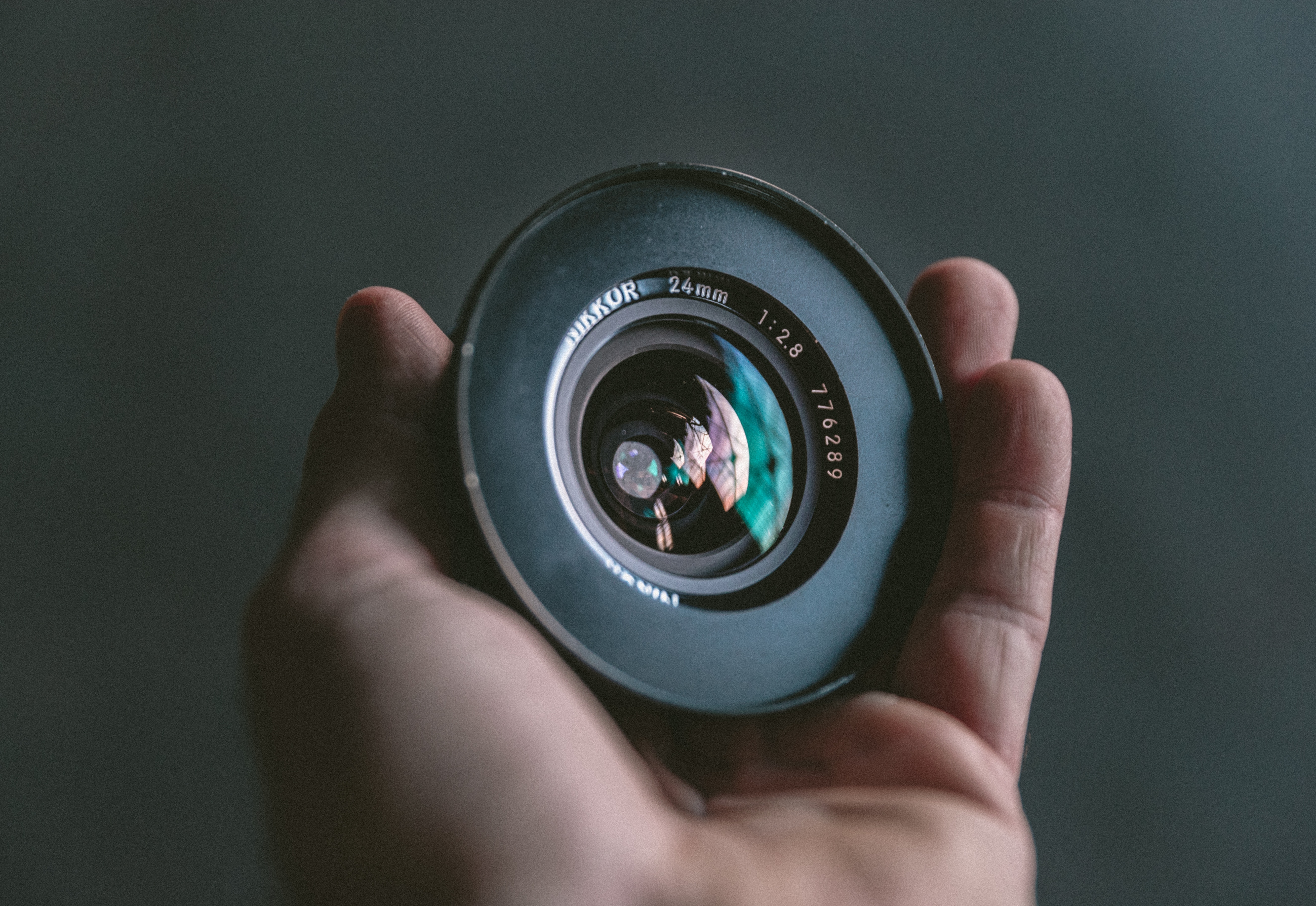 If you’re transitioning from general photography to specialized photography, it’s difficult to know which lens to invest in. For every type of photography, there are a few lenses that get you the biggest bang for your buck. Whether it’s sport, aerial, landscape photography or photojournalism, here’s a rundown of what to consider. An 85mm f/1.8 is the most commonly used portrait lens, and for good reason. Whether inside a studio or outside in the world, the wide-open aperture translates to shallow depth of field and beautiful bokeh. While anything between 70mm and 125mm is fine for a casual portrait photographer, 85mm is the sweet spot between facial distortion and flattened subjects. First things first: what kind of sport are you shooting? If you’re sitting court-side at a basketball game, then prime is fine. If it’s a distance sport like football, then consider a zoom. Some photographers carry both with them to sporting events, but zoom lens are often quite heavy – so fair enough if you only want to bring the bare minimum. Prime lenses let you snap sharper images in dimmer light, which is a huge boon if you’re shooting fast moving subjects. Obviously, if you want to get closer, you need to ‘zoom’ by running there yourself. Zoom lenses, meanwhile, give you a lot more dynamism to quickly shift with your subject. For helicopter photography, many photographers recommend a telephoto zoom lens. But they’re super difficult to manage in the air (too heavy). Instead, regular zoom lenses will help isolate subjects from above.  Of course, if you want to embrace the full grandeur of the sky, then go for a wide angle lens! Equally important is figuring out what kind of light to expect, and choosing a lens with the appropriate f stop. If you’re shooting at night, for example, a lens with a fast f stop is most important. Landscape photography traditionally requires a wide angle lens, and frankly, why mess with perfection? Capturing the vastness of the land in its fully glory requires the widest angle you can muster before running adrift in fisheye territory.  Something between 35mm and 14mm should do the trick. An easy standby for travel photography is 50mm, which seems a little bland to some. However, if you’re traveling –especially backpacking—you don’t have a lot of room to spare. This all-around lens isn’t very exciting, but it’s up for anything.  Plus, many 50mm lenses are relatively cheap, so you may feel more comfortable travelling with it, instead of running through Southeast Asia with your fanciest gear. Some travel bloggers recommend a more whimsical fisheye to communicate the other-worldliness and fun of travel, but only if you’ve got extra space. Photojournalism is a dynamic field, so there isn’t just one perfect lens. However, you can get by on two or three. Many photojournalists recommend multiple zoom lenses, like a 28-70mm and then a telephoto 70-200mm. If you’re just starting out, you can try limiting yourself to a 20mm and a 35mm, which are great for wide angles and street photography. Frankly, more important than the debate between zoom and prime is weather sealing, durability, and large apertures.

Investing in the right lenses early on in your photography career sets you up for a much easier time in the long run. While any lens can bring something new to a style or genre, it’s helpful to know what everybody else is using before you branch out.