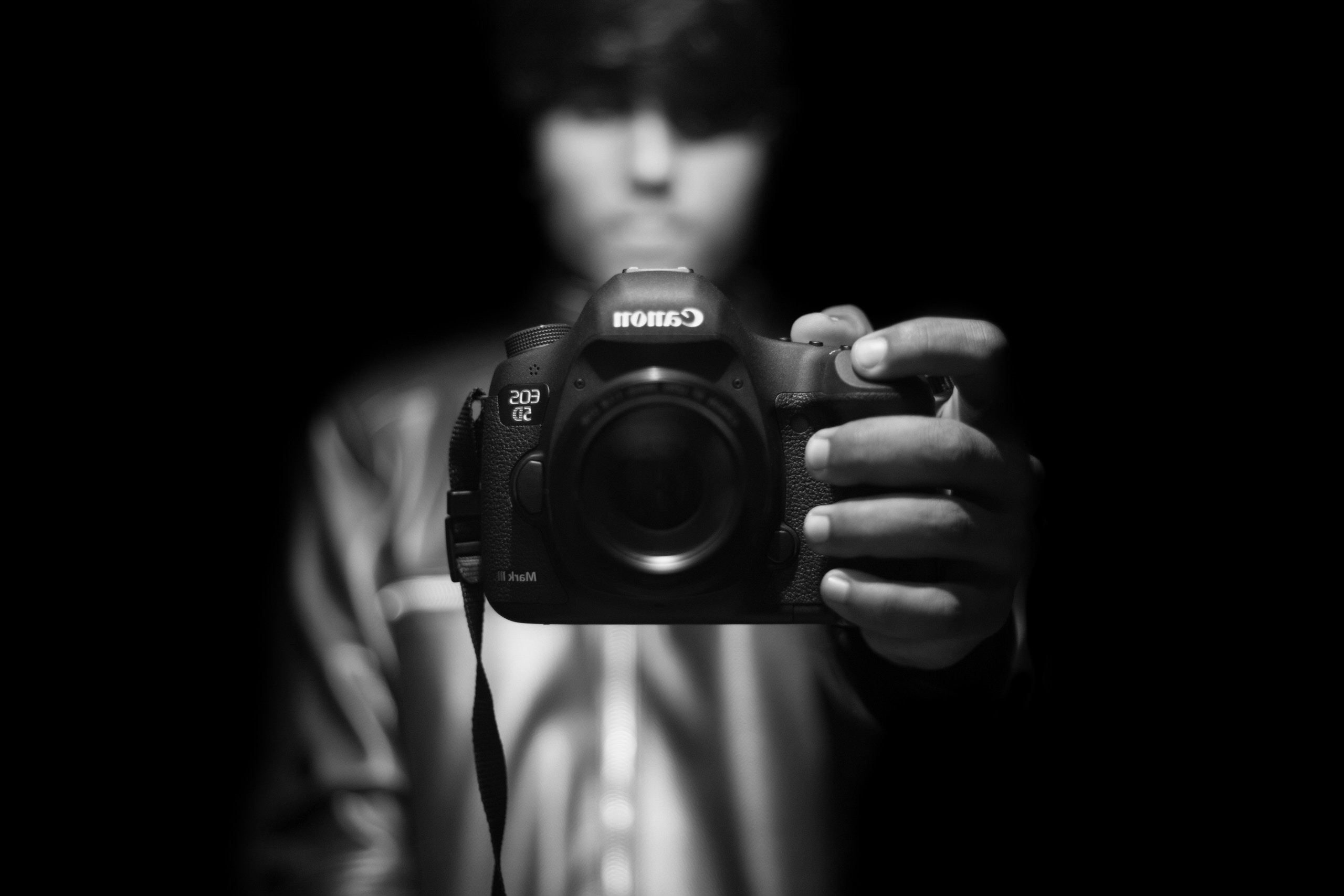 Full frame cameras have sensors the same size as a frame of 35mm film. These large sensors yield particularly high resolution images, especially where megapixels are concerned. However, they’re also larger than micro four thirds models, and therefore not as portable. So, is a full frame camera in your future? We outline the advantages and disadvantages of an upgrade.

The first thing to consider with a full frame camera is the crop factor. The reference point for whether or not a digital camera ‘crops’ an image is 35mm film. In the early days of digital cameras, most had smaller sensors than their film counterparts, which shifted the field of view for lenses. Crop factor refers to how much of the image is cropped between a standard (35mm) camera sensor and a smaller digital camera counterpart. As time went on, companies began to build ‘full frame’ lenses that eliminated the crop factor with larger lenses.

On a related note, one of the best boons for film photographers transitioning to full frame DSLRs is the adaptability of their old lenses. Shooting on full frame cameras will let you maintain your old lenses with the same field of view.

When we talk about vague terms like ‘image quality,’ it isn’t as helpful as hard specifics. Full frame cameras have better ISO performance than their partial sensor counterparts – like two full stops better in low light. This translates to less noise and clearer pictures.

The big drawback of full frame cameras are there size. Larger sensors mean bigger bodies, and micro four thirds users who are more familiar with smaller machines might not like the jump. A large body means less portability — so you can’t sneak your camera into big events.

While the crop factor is certainly something to consider, it’s not the end all. Lens adaptability and superior ISO are definitely factors, but keep in mind how much of a size jump you want to make. Sticking with a smaller camera in certain cases (especially traveling, or even street photography) may be preferable.