There’s a lot to love about this small drone. The DJI Mavic Pro is a powerful photography tool at about the size of a brick. With folding arms, it transforms into a tight package that, along with the controller, make it easy to toss into a backpack. Complete with a 4K camera and 3-axis gimbal, the DJI Mavic Pro captures stabilized professional video with greater transmission range and speeds than the previous model. But that’s not even our favorite part.

While this might seem mundane, two sets of sensors are critical for stable and safe flight. And isn’t your drone a lot less fun if it’s crashing into the sea? Over the years, DJI has found that sensors are more prone to error than other parts of the drone. That’s why the Mavic Pro comes with dual IMUs and dual compasses to manage angle, speed, and acceleration as well as direction. If the system detects a problem with one set, it automatically switches to the other. 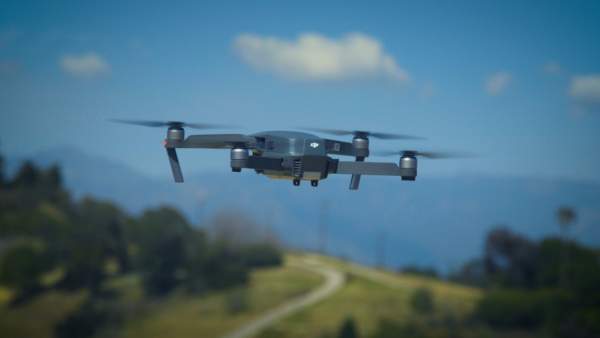 That’s right: the DJI Mavic Pro follows you without cumbersome GPS bracelets or transmitters. ActiveTrack identifies different subjects, from skateboarders to surfers and bikers, to track and record from the air. You can select Trace, Profile, or Spotlight modes depending on your creative vision. Trace can circle or follow in front or behind the subject, while Profile whizzes alongside him or her. Spotlight lets you fly around the subject, but keeps the camera fixed. Meanwhile, Terrain Follow mode keeps the Mavic at a predefined height, so it can track you up an incline.

Again, battery life might not sound like a big selling point, but a long flight time translates to more footage – and who doesn’t want more? The DJI Mavic Pro battery allows it to maintain a hover for 24 minutes, and up to 27 at optimized energy consumption.  Plus, the “flight control system is able to obtain accurate battery level,” which provides a clearer understanding of the battery status. So there’s no unprecedented jump down to ten percent battery life, unlike some electronics (looking at you, iPhone). 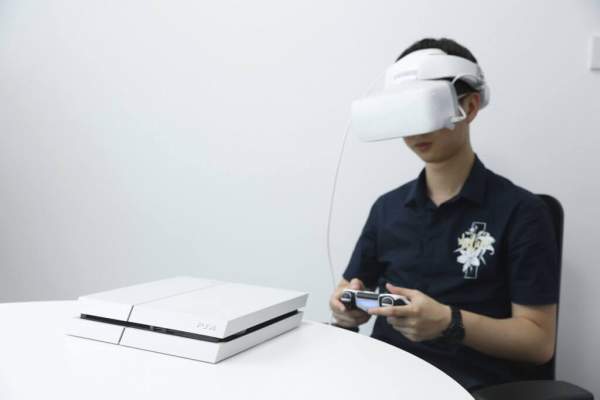 Oh man, what can’t be improved with VR? DJI Mavic accessories include the DJI Goggles, a virtual reality headset that uses head tracking to turn the camera on your drone for greater immersion. So you can see what your drone ‘sees’!  It’s also super low latency thanks to the built-in OcuSync system that connects directly to the Mavic rather than through Wi-Fi to the controller, so there’s little lag time. (Plus, thanks to an HDMI port, you can also use the DJI Goggles to play PlayStation, Xbox and more.)

If you’re looking for a small drone, you can’t get a lot better than the DJI Mavic Pro. With multiple tracking options, dual sensors, extended battery life, and VR googles, it packs quite a punch in terms of features.