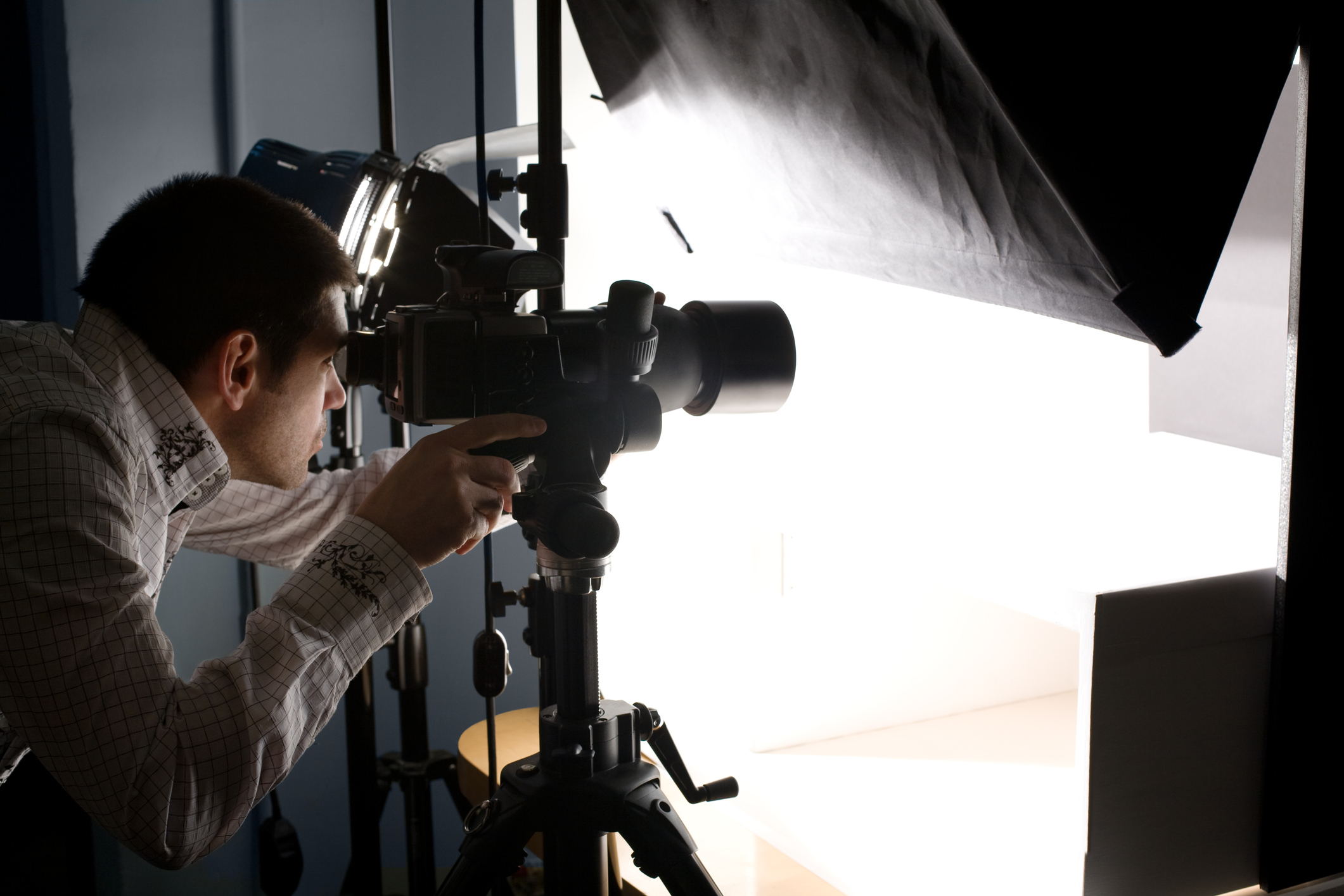 Photography umbrellas are useful because they soften flash, which is typically quite harsh. Soft light transitions more gradually between areas of light and dark, and therefore erases some of the hard lines created by shadow. It’s one of those frustrating instances where more accessories actually translates to a more ‘natural’ look, and not the other way around. However, umbrellas can feel intimidating for newbie photographers, probably because they remind us of waiting to get our class photos taken at school. Still, if you want to achieve a more professional look, then it’s worth learning how they work.

Figure Out How to Diffuse the Light Figure Out Your Preferred Shape

You’ve got some options here too. Regular silver-lined umbrellas are a classic stand by. They feature a convex shape made from triangular panels, and are good for groups and shooting fifteen to twenty feet away from your subjects. Parabolic umbrellas are usually larger with many smaller panels to produce a better focal point. Some photographers argue that they give you better control, and more natural light.

Figure Out if You Actually Want a Softbox Essentially, the Softbox  is a wire-framed box with a white or silver cloth stretched across it that directs light evenly outward (i.e. creates a larger source of light). Softboxes are super hip these days, and for good reason. Whether you use a flash or constant light for video, the softbox can, ahem, soften your images for a more commercial aesthetic. Unlike an umbrella, which bounces light every which way, a softbox helps direct it for better control. They come in lots of different sizes, so you can use them both in-studio and as portable accessories.

Ultimately, the goal here is to create softer light than flash alone. You create soft light by producing a larger light source, and there are a few ways to do that. Old fashioned umbrellas will certainly do the trick, especially for larger groups. However, parabolic umbrellas and softboxes provide more focus and better direction.